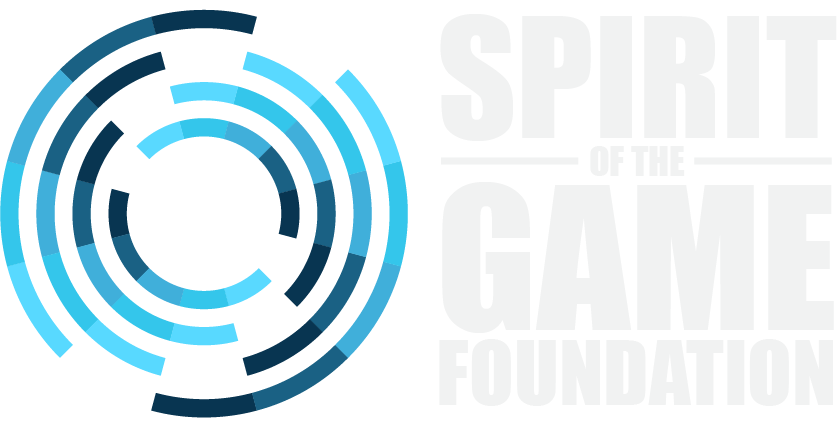 What happens when personal integrity is neglected?

FIFA is a perfect example of what happens when the forces advocating for a culture of personal integrity aren’t strong enough to prevail. FIFA is an amazing organization. They monetized the sport, created perhaps the greatest sporting spectacle the world has yet seen, and rather than simply resting on their laurels with all the sponsorships from first world countries, they aggressively expanded to every corner of the globe, making football the most popular sport in the world by a large margin.

Along the way they did bow to the pressure of all that money, and either stopped fighting for the higher values of sport or simply prioritized growth over principles*. (*When football first started in England, there were no referees for the first decades) But you can’t really blame them because there was NO OTHER MODEL FOR THEM TO FOLLOW.

It was like the first person who ever learned how to swim. Before that person learned, it was entirely reasonable to assume that humans were incapable of swimming. We don’t have fins, gills, webbed feet or much else that would indicate we are amphibious. Yet once you see someone swim, it seems crazy to think that you also can’t learn.

And that is what Ultimate and Spirit of the Game represents. We’ve shown that it is possible to become a wildly spread sport without bowing to external pressures and allowing the following erosions of our culture:
Win at all cost behaviour

Setting a market price for infractions

Having a third party arbiter.

Now that Ultimate has achieved permanent Olympic recognition, it begins to seem absurd to assume that no other sport could. Yes, in most sports there is an entire culture to change, but the great news is:

“We don’t have to convince EVERYONE to do things a different way. We simply have to provide a platform for the ones who do want a different culture and they can create their own systems of competition. And eventually if the system is robust enough and the supporters passionate enough and dedicated enough, that new system can become mainstream, it can be the system that parents want their kids to play and to watch. And once you have families on your side, it is only a matter of time before you will have sponsors who want in on the action.

And sponsorships is where the critical next step is. IF a SotG Sport can hold the line long enough, and only accept sponsors which are in line with the SotG principles, they can help build an entire ecosystem of fans who support SotG businesses, making it easier and easier for those businesses to do business the right way.

If you are interested in helping to make highly competitive, self-refereed leagues in other sports, we invite you to join our SotG Sports team. 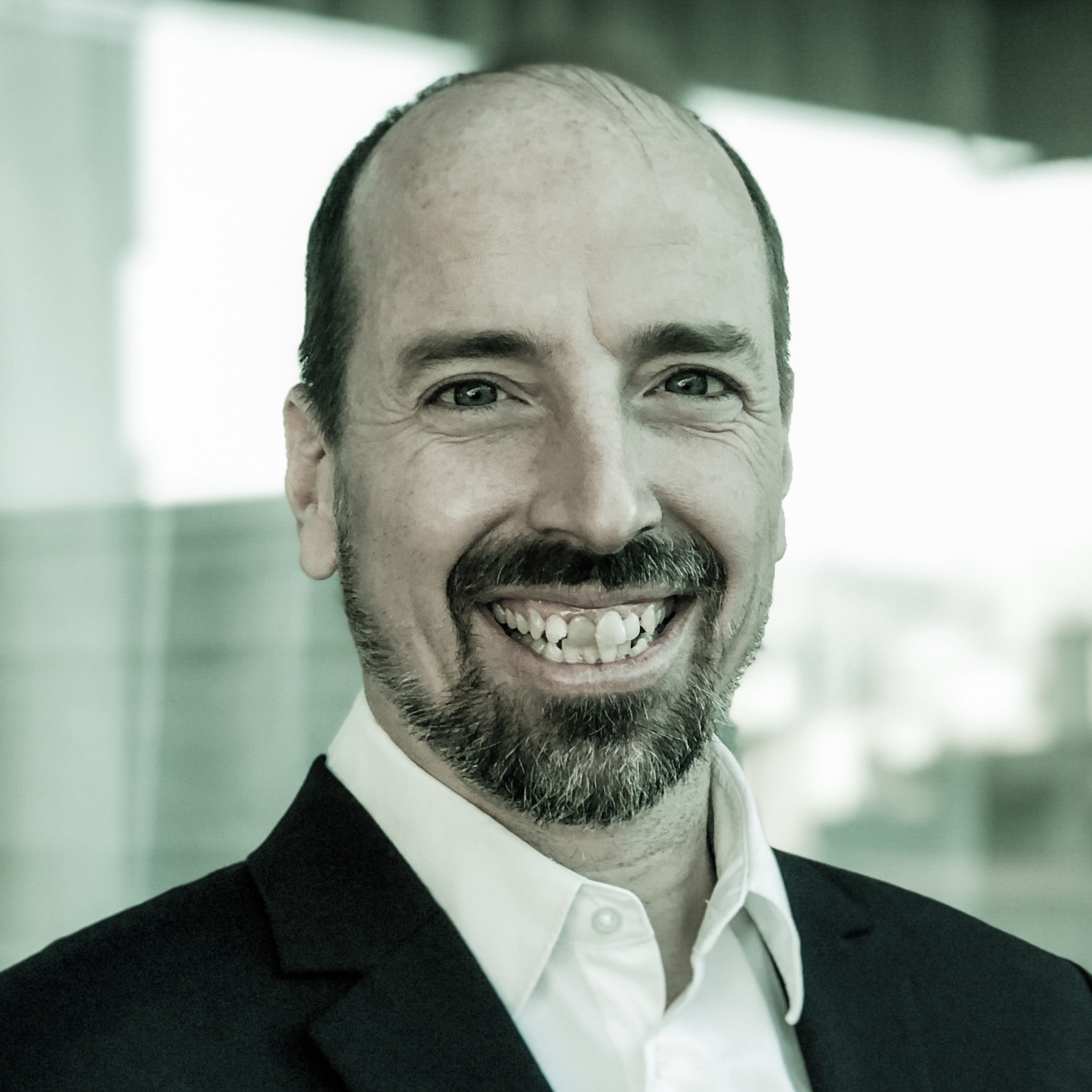